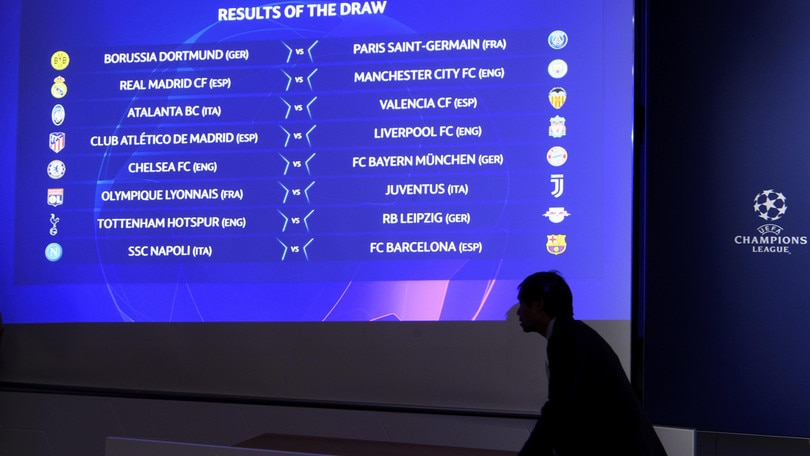 The Uefa announced the detailed schedule of the return games: Atalanta-Valencia set on February 19, Napoli-Barcelona 25, Lyons-Juve 26

NYON (Switzerland) – After the draw, UEFA also announced the dates for all the matches of the second round of the Champions League, which will be held between February (one way) and March (return). Here are the games in detail.