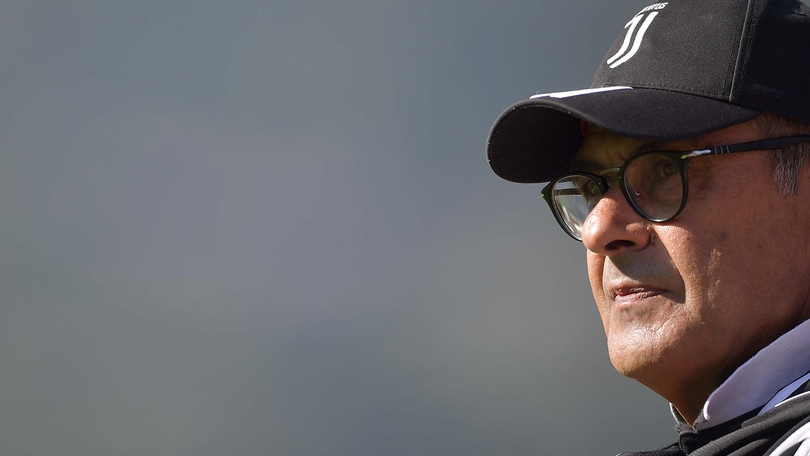 After the first championship match in Parma, the Juventus coach should also skip the home match against the Azzurri

TURIN – The health conditions of Maurizio Sarri but, at the moment, not & # 232; no changes were planned in the healing plan agreed with the doctors of the Juventus which has expected to return to the bench after the break for the National teams. Day after day the Juventus coach is eradicating the pneumonia that struck him, forcing him to skip, according to the programs, the first league game in Parma . Saturday night at the Allianz Stadium arriver & # 224; the Napoli , the team that launched Sarri in great football and the Tuscan coach should be forced to miss the challenge against his past. Today Sarri was present at the Continassa to oversee his staff: the training & # 232; was directed by his deputy, Martusciello . The coach paws but the caution imposed for full recovery will prevent him; probably to sit on the bench in the big match against Napoli by Ancelotti .