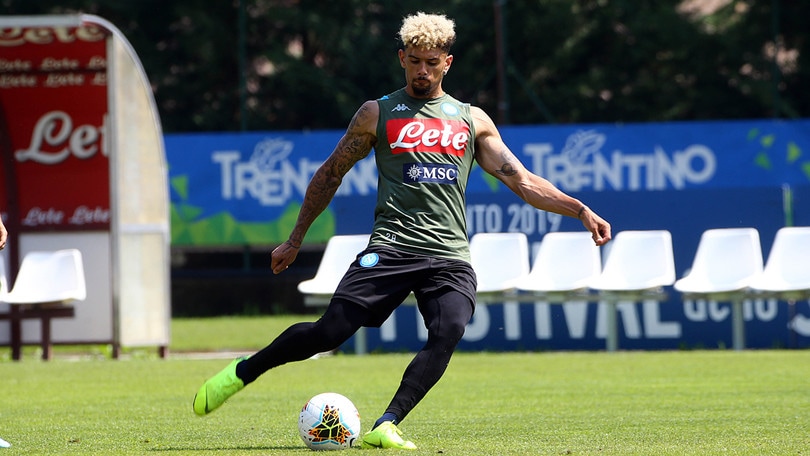 According to Footmercato.net the French full-back would be ready to return to Ligue 1, but De Laurentiis wants lots of money

PARIS (France) & # 8211; Paris Saint-Germain thinks Kevin Malcuit after the # 8217 farewell last June by Dani Alves: according to Footmercato.net the French full-back Napoli really likes Leonardo, ds of the Parisian club, looking for a right-wing defense to alternate with Thomas Meunier . Arrived in 2018 dal Lilla, Malcuit played 24 races of last season in Serie A with Ancelotti’s Azzurri.

The player who also played Monaco , Niort and Saint-Etienne, would be willing to return to Ligue 1 at home while Napoli, according to media reports from France, could ask for a lot of money for a player who has the contract expiring in 2022.


Malcuit to report from Koulibaly, in front of Ancelotti’s proud gaze 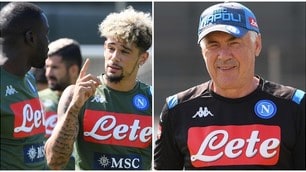