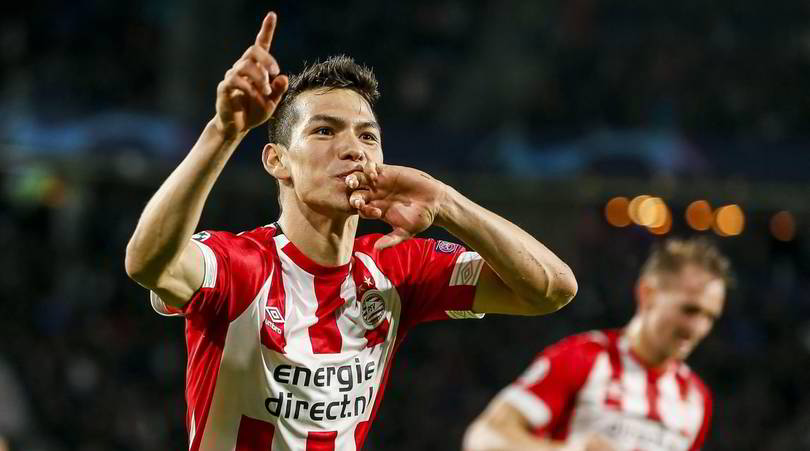 The Mexican striker, the blue market’s objective, left the field after a tough game clash with Van Bakker. Exams are awaited to know the extent of the accident

EINDHOVEN – Bad news arrives from Holland for Napoli . During the PSV-Den Haag match, valid for the second day of the Eredivisie, the Mexican Hirving Lozano , the market objective of the De Laurentiis company, after a hard clash of game with Van Bekker. The striker, who seemed to be on the verge of moving to the slopes of Vesuvius, was forced to leave the camp accompanied by the medical staff of the red and white company that supported him with his arms. Now we await the exams to see if the extent of the accident can complicate the negotiation.