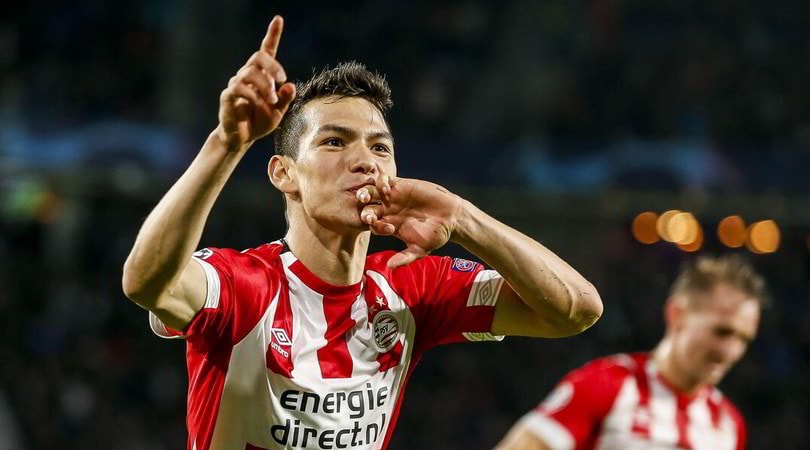 NAPLES – In Mino veritas: because (almost) everything depends on him and sometimes it takes little, even less than a day, to let that sense of precariousness, that patina, evaporate of diffidence. It is made, however, it cannot be said, because in football it goes like this, as also very recent precedents teach: however, in the garish smile of Mino Raiola and in that “you will soon know” that it is almost “extorted”, amicably, to the Capodichino airport there is practically the sense of a blitz during twenty hours. It is made according to the economic conditions that were known and yet with an unexpected timing, which allows Napoli to “breathe” economically and without feeling suffocated by an immediately massive donation: the forty-two million that the PSV claimed were honored, without delay and without discounts, they can be paid in four convenient annuities. And it is not cheap. 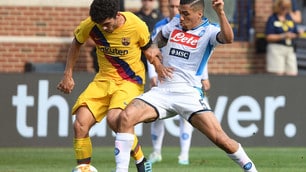 THE CLICK – Raiola arrived in Napoli Sunday night, went to dinner at “Vesuvio” with Aurelio De Laurentiis, with the ad Andrea Chiavelli and with the ds Cristiano Giuntoli, and in that moment has entered into the heart of a negotiation that threatened to consume everyone, including the Mexican, meanwhile, injured in the Netherlands and yet already able to reassure his manager and his new company: “It is only a strong bruise”. Breakfast with sea view, yesterday morning, then last session, to discuss the obstacles: the rights of the attacker’s image, which include a nearly ten-year agreement (expiring 2028) with Nike and the commissions to be paid to Raiola.